It’s a very nice city, I stayed in the center for 5 days and it’s very safe, very beautiful, the food is cheap, and beer is quite good for nearly the same price as Brussels. It was also very quite, but as I understand quickly, it was holidays.

Well, there is nothing to tell more, I didn’t visit anything and just chill there. Walking, exploring the city center, exploring parks, little nap there, little nap here, reading a bit, then finally, stop at a terrace restaurant. Working a little bit, responding github’s issues while tasting local craft beer and writing here. Just as long as the battery support me. (~2,5h) Then eat. Then beer and a bit of reading.
That’s it.
Each days, exploring a new part, and enjoying a new place and with a little bit of chance, a new beer.

Anyway….
It’s an old city, very well prepared for warm weather. Lot of parks, beautiful ones too, lot of trees everywhere and the city is near a “mountain” who give a nice fresh wind, very pleasant.
During these period of course, It get very hot during summer.

Then, I could visit a pop-up action to occupied some empty places with architects, artistes, designers, and organize events, concerts and attract people/citizens attention on all theses empty, abandoned shops, workshops, places.
Roberto told me about how landlords waited and wanted the maximum money they can on these, and since its located near the center, they are waiting. … waiting…. waiting… already maybe since the war 30ish years ago.

And there is quite also a problem of corruption. Well, and it’s not about mafia, it’s more into the mentality. Like when you are please of any services given, you will always be grateful and offer a little something you cooked or flowers/chocolate. Of course, how that could go wrong?…

note:
I was thinking about corruption, like if corruption is bad, (of course) but it’s kind of nice to express your gratitude with any sort of gift.
Is the “enveloppe” from your granma at christmass, some sort of corruption? I don’t know.
If we want to get back on this “gift economy” where we stop to worry about any euro, but instead work more on trust and exchange of services or local currency. Is it some kind of corruption?
Is corruption is only something bad when it’s against the interest of the many?
Or maybe it’s just a tool, it depends who use it and for doing what?

After the talk we had in the car, I explained a lot of what I’m doing with gamification, which could help him respond to his question “how to engage more the people of the fablab?” and “how to certified skills for the life after school/unif?”

How to grow a community?

Roberto told me that there is some projects of fablabs elsewhere in Croatia, even some places already equipped, and they are asking him now, to help them on creating their community.
Which is still quite a big question.
How a community start? What the first step? How it can grow? How to jump start one or transplant one from a cutting (like with some plants) maybe? We don’t know.

For example, he started his fablab in his faculty from buying and building himself his first Prusa (3Dprint). Exactly like me.
Then it started to attract peoples, he talked about the machine and used it in his teaching. 5 years later the fablab is the first one in Croatia and part of the first Central European Network (FablabNet)
This kind of work take a lot of time and energy.
And even then, a lot of members are just there to use tools, consume the resources only when they need something. They are quite happy like that but they don’t participate in the life of the lab.
And for those who participate, how what they learn in the fablab could be any help for them to find jobs or make a living from that? Like all around, companies will not recognize your skills, nor clients, without any kind of certifications.

Here is some thought about that:

Recognition of a currency
If your school is not recognized on a global scale, if your currency is not recognized by the locals, any diploma or money will not be accepted. There is no value to it.
But if everybody in the community agree on the value of a “piece of wood” or let’s say a “badge”, there will be recognition and exchange of value into a network.
For me, it could be the main objective to create such a network.

SnowFlakes
A beautifull construction of water molecules in a fractal formation, all starting from a microscopic grain of dust and the right conditions. 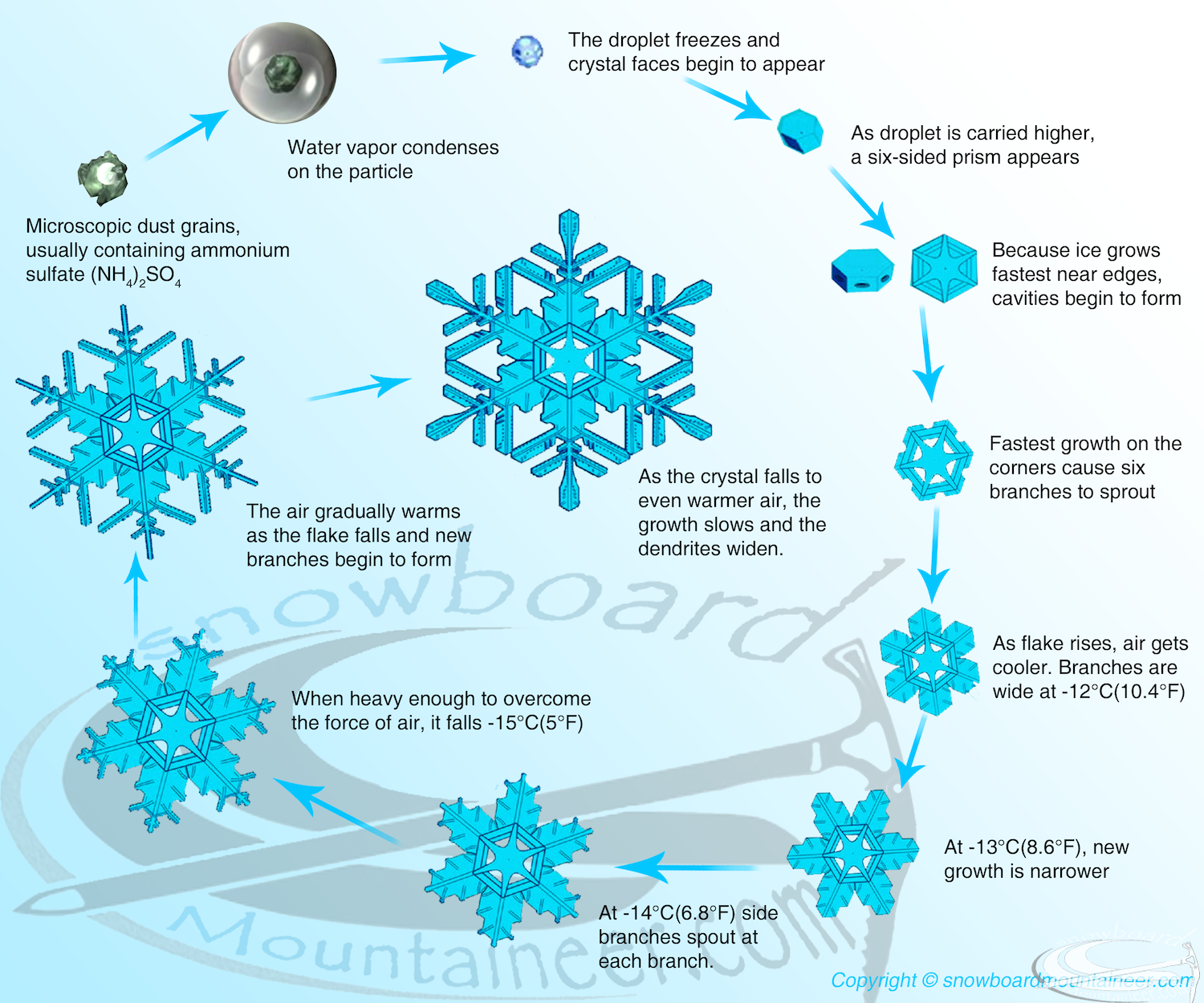 Is the fabmanager being the first grain of dust? Can we start a snowFlakes without the grain dust? How will it look like then? Can we add the grain after?

Ecosytem
What is the “thing” who flow between members, communities, parts of a network of fablabs?
Is it money? Is it the laser fumes’ addiction? Is it pride to show off what you can do or is it love? Is this love? Is this love that I’m feelin’?
I don’t know but thanks Bob for that.
In nature, the most common “thing” who flow between species, is waste. From one to the next, it become resources.
In the body, it is the “chi”, the energy of life who flow from an organ to the next.
Plus, they are a specific order and direction to create or, when reverse, destroy. Instead of being a resource, it could become toxic.

Roberto invited me to participate on a meeting about a science park, like entertainment park but about science.
Seams that the idea is around since 10 years now but the city didn’t understand the use of it. Yeah, who care about science right?
Until now… Something append and now, the city would take over the lead and kick the Scientifics out of it. Lol.
Meanwhile, on the other side of the mountain, another city is offering a better deal….
but this is all I understand ^^’
One objectives though, they asked to Roberto and the fablab.hr to be part of it and help to create a fablab into the park, and also all around Croatia, like small island of techno-knowHow. Kristina talk about point of acupunctures, where they can activate peoples locally.

Has I was told, some school are quite poor and parents are asked to give to kids their own toilet paper. (not a joke)

note: If I forgot or misspell somethings, if you have an idea or anything coming in your mind (reading this of course), you can participate on this page by using issues on my github, feel at ease to contribute.